North Sea chalk: rediscovering the oil and gas potential of the Dutch offshore 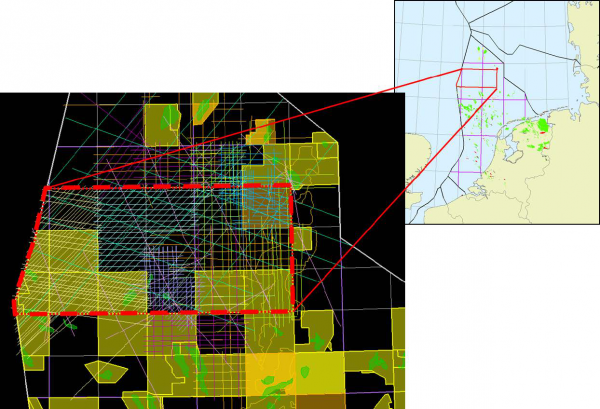 The need for energy self-sufficiency and independence has become greater than ever. To achieve this goal it is essential to look at new, sustainable sources of energy such as wind, solar and geothermal. But to solve this problem quickly, it also pays to have a fresh look at our traditional energy sources and their possibilities. By reprocessing old datasets of the Dutch offshore with state-of-the-art technology, T&A Survey can deliver reports allowing you to unlock its oil and gas potential in the short term.

The Dutch offshore has been thoroughly explored since the ‘60s. Though the oil and gas industry classifies the area as mature, new discoveries are still being made in old and new plays. One of these is the Chalk play. A regional study performed by EBN in 2014 in the northern Dutch Offshore showed that the play is underexplored and hydrocarbon potential is still present.

T&A Survey presents an interesting alternative to expensive 3D seismic data by offering a reprocessed 2D-seismic dataset. New reprocessing algorithms greatly improve the quality of the (relatively old) data. In addition to this dataset, we offer a seismic interpretation of the Chalk play reservoir and log interpretations.