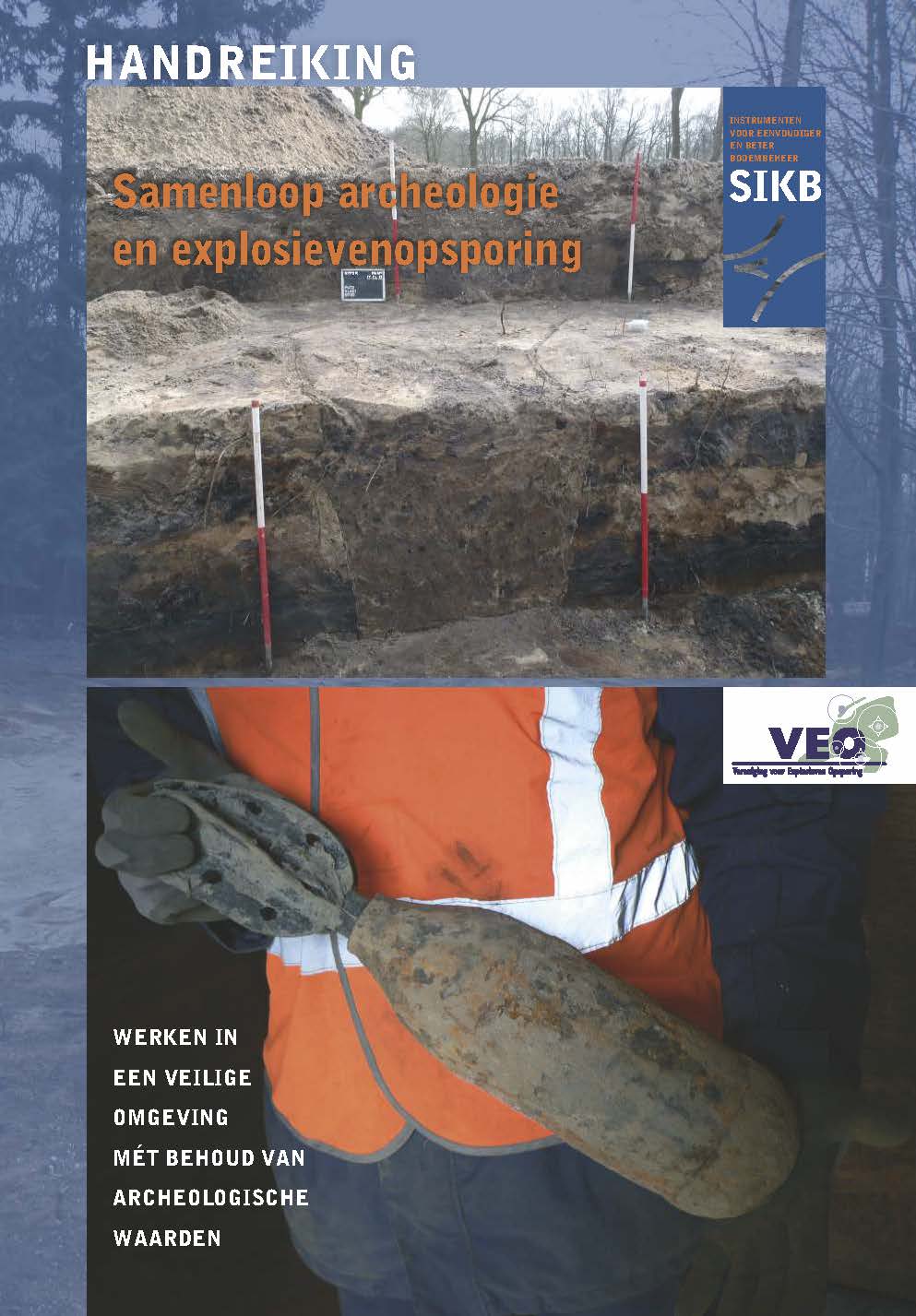 The Dutch Archaeological Conservation Act (Wamz) requires all parties to take archaeological values and historical heritage into account in their spatial plans. The archaeological monument preservation consists of various process steps and formal procedures, which together are referred to as the AMK cycle. The Quality Standard for Dutch Archeology (Kwaliteitsnorm Nederlandse Archeologie 4.1) describes the requirements for the implementation of the various process steps. T&A Survey works together with ADC ArcheoProjecten.

An archaeological preliminary investigation is usually the first step in the AMK cycle. By collecting and analyzing the right sources, a statement can be made about the archaeological expectation of an area. Based on the results, accurate and critical advice will be drawn up with regard to any necessary follow-up research and the most suitable reseach strategy. This way we can avoid unnecessarily expensive archaeological field research.