Mapping a channel with RPAS photogrammetry 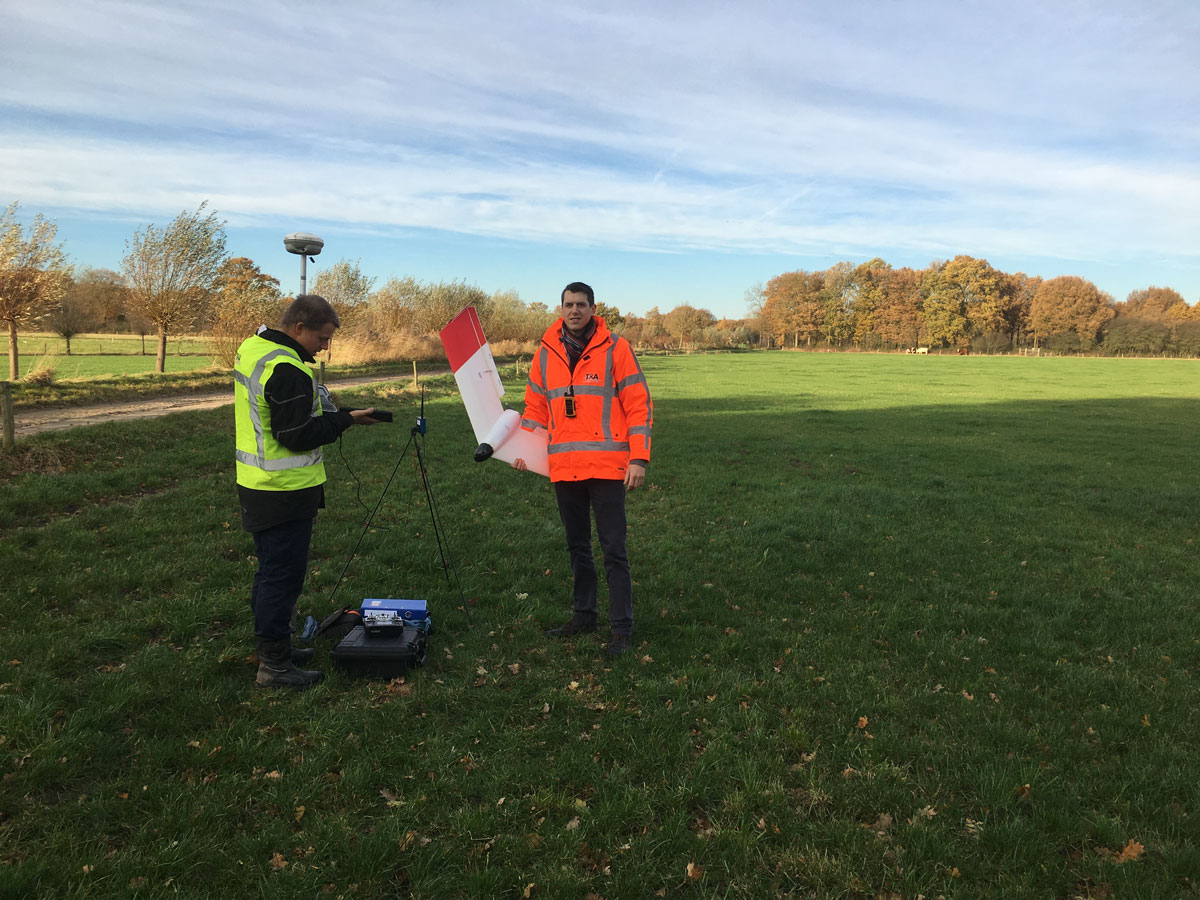 In 2017 T&A Survey Drone Services performed a photogrammetric drone survey for the regional water authority Waterschap Drents Overijsselse Delta. The goal of the drone survey was to map a secondary channel of the river Vecht by performing an photogrammetric revision analysis covering the entire area. Since the research area is about 2 km long, the Waterschap decided the best way to perform the survey was from the air.

In this project T&A chose to use the SmartPlanes Freya, a fixed-wing drone which is particularly suitable for the 3D mapping of large areas. The more than 2.000 photos that were taken during the survey have been processed with  photogrammetric software into photographic images with XYZ-information. The scale, hight and color contrasts of the images have been corrected and processed into a point cloud. From this point cloud a Digital Elevation Model (DEM) and an orthophoto (below) were calculated.

The Waterschap constructed the secondary channel in 2015. A natural process will gradually change the course of the channel due to the development of a meander. The information obtained from the photogrammetric survey clearly shows the current position of the secondary channel, making it possible to closely monitor its future natural development. 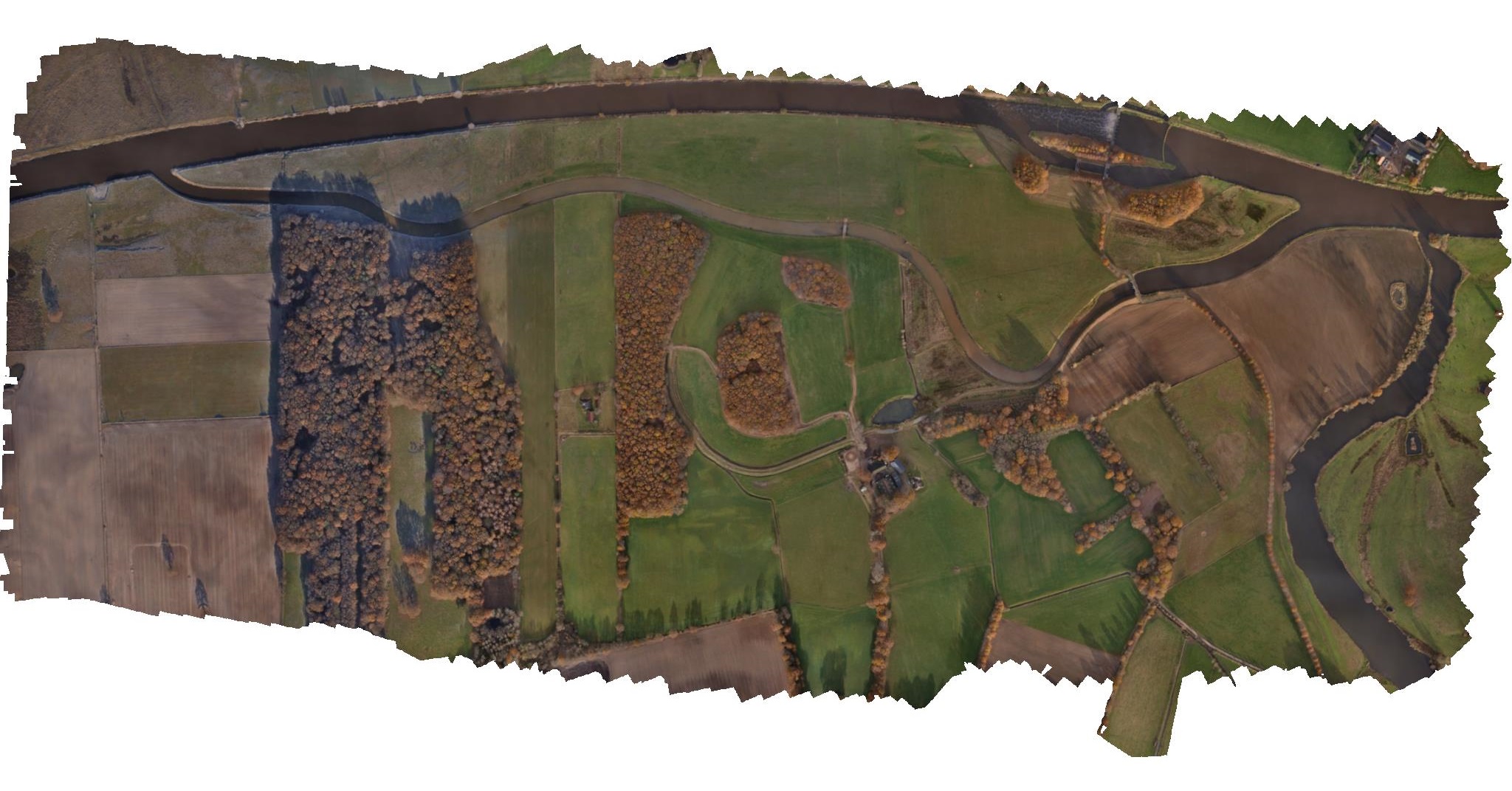