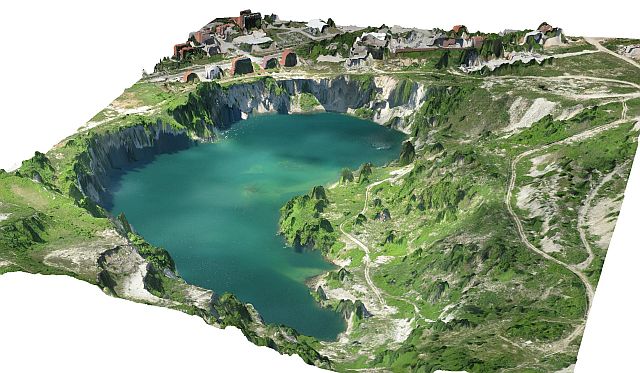 The Vihovici coal mine is located in the heavily industrialized Mostar Valley, Bosnia and Herzegovina. The mine was exploited by a state-owned company, but has been inactive since 1991.

As part of the EU-FP7 IMPACTMIN study, this area was investigated using a combination of remote sensing data (Satellite imagery, UAV technology, airborne hyperspectral imagery, gammaray data) and a variety of field data, including spectral measurements on soils and rocks.

The area exhibits in many ways very high levels of risk to the environment and local population. The aim of the study was: