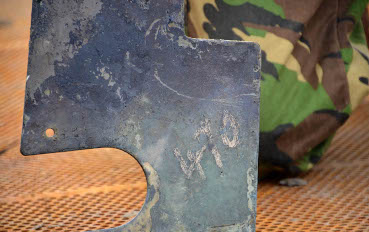 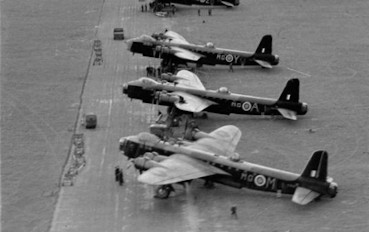 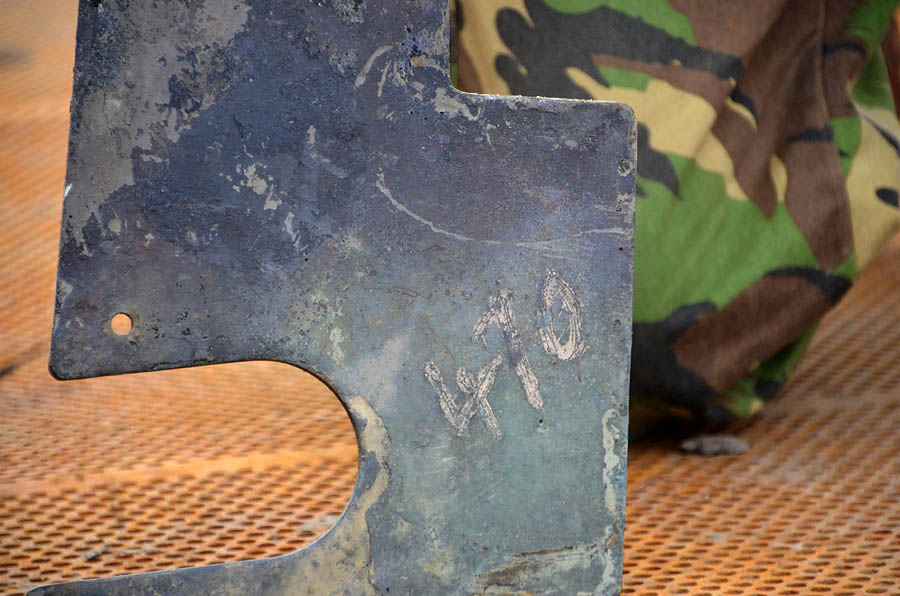 Salvaging of a Short Sterling in Echt-Susteren

75 years after the Second World War, airplane wrecks with human remains can still be found in the Dutch subsurface or seabed. In September 2019 a special multi-year project financed by the Dutch Government was started  for the salvaging of many dozens of World War II aircraft wrecks with missing crew members.

The Studiegroep Luchtoorlog 1939-1945 (SGLO) convinced Dutch politicians to do something about the situation and handed over a list of promising salvages. The SGLO has been researching crashed aircrafts and their crew for years. Over 5500 aircraft were lost in the Netherlands during the Second World War. A large part still remains in the Dutch subsurface. In about 400 aircrafts, the remains of crew members are probably still present. Recent research shows that the number of locations where remains of missing crew members can be found with some degree of certainty is limited. According to the insights of the SGLO, it concerns 30 to 50 locations.

The first aircraft in the series of promising salvagings with missing crew is the Short Stirling W7630 MG-M, a RAF aircraft that crashed in 1942. The excavations in Echt-Susteren, Limburg, started on September 16th 2019. In September 1942, returning from Düsseldorf, the damaged aircraft landed on a field which belonged to an abbey. Two crew members managed to escape with a parachute. One of the pilots survived the war, two others were found dead and were immediately buried. The other four occupants are missing and will hopefully be found after almost eighty years

For the salvaging of the Short Stirling, T&A Survey has mapped and visualized the horizontal and vertical delimitation of the crashed aircraft, as well as the environmental and soil conditions. T&A carried out the same survey for an aircraft salvaging operation in Markermeer. In the coming years, about three aircrafts per year are expected to be salvaged. 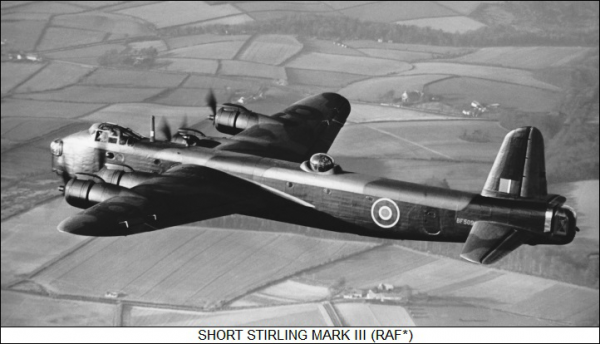 The Short Stirling Mk III crashed approximately 3.5 km off the coast of Almere in the night of 29 to 30 May 1943. It was suspected that the wreckage also contained the remains of the crew members and (part of) the bomb load.

Before an actual salvaging operation can be started, a detection investigation had to take place. The aim was the accurately locate and perform a depth analysis of the wreckage parts and explosives. For this purpose, ferrous and non-ferrous detection techniques were  moved across the research area with a survey boat. 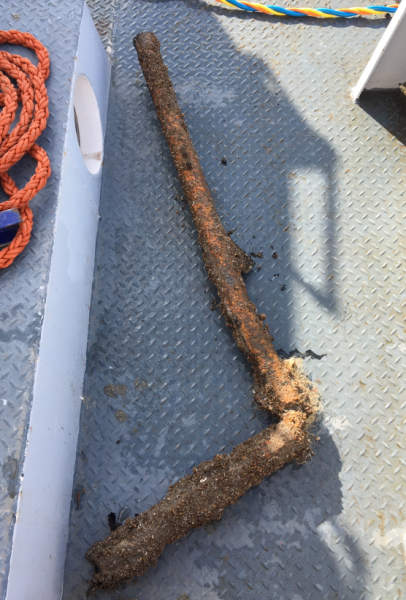 The detection survey has resulted in various suspected objects and locations. The client wanted a further investigation with certified divers on several locations just outside the demarcated area, in order to be able to determine with greater certainty whether the project area might need to be expanded. Equipped with a metal detector or gradiometer and video camera, the divers relocated the disturbances and identification could begin. Where the disturbance was deep in the sludge layer, the sludge was removed with a suction pump and passed through a sieve installation. This eliminated the chance of missing possible evidence.

Remains of the aircraft wreck have been found at a number of locations. The research results have been reported and evaluated with the Staff Officer for Aircraft Storage (SOVB), the person responsible for aircraft salvaging. Thanks to this research, it was possible to put the final salvaging operation on the market.

Photo below right: part of landing gear found on location.