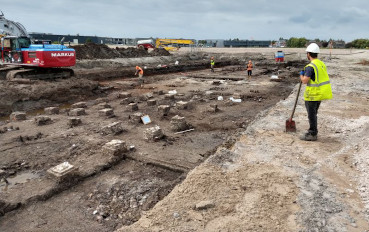 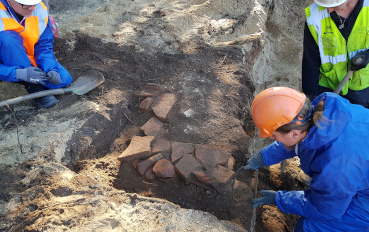 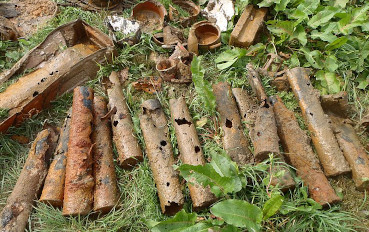 Archaeological excavation of an old mill 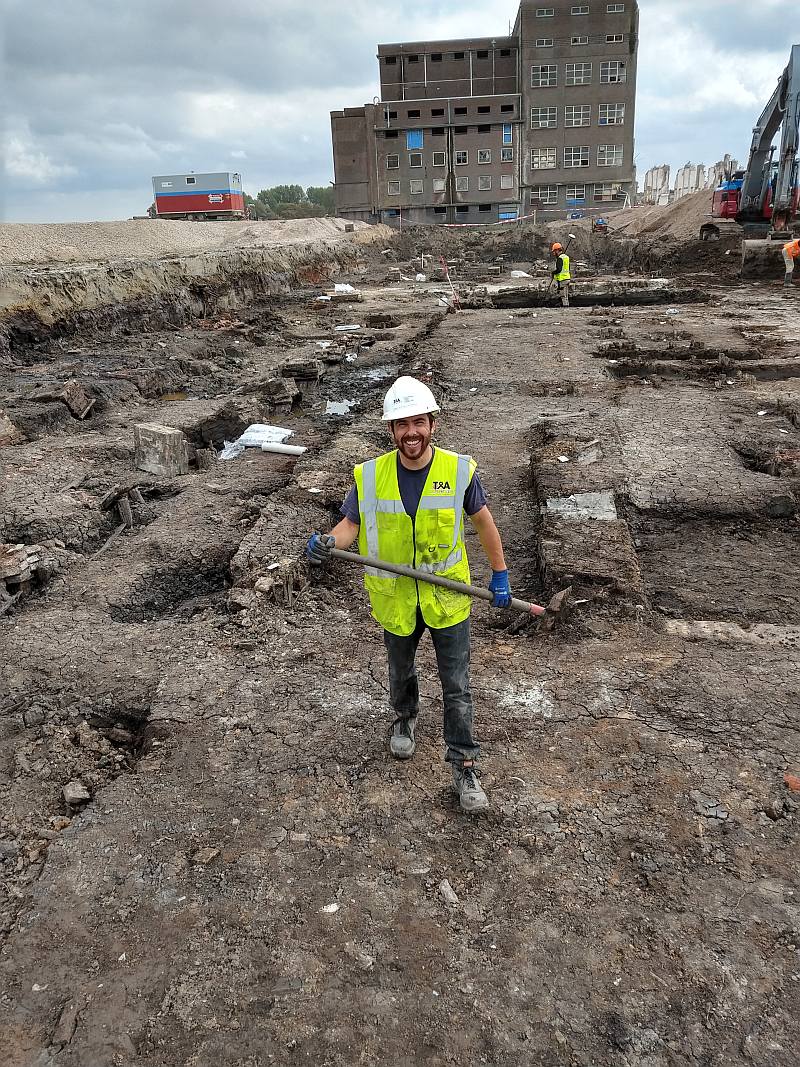 Archaeologists from T&A and ADC have excavated the foundation of an old mill in Wormerveer on behalf of Markus BV and construction company De Nijs. The mill was located along the Zaan river, next to a former cattle food factory.

The so-called Liberty Mill was built in 1742 as a peeling mill. Around 1780, the mill was converted into an oil mill. De Vrijheid was demolished in 1896 and moved to Alkmaar to serve as a flour mill (De Wachter). The mill was demolished there in 1918.

The remains of the mill found during the archaeological excavation mainly consist of foundation blocks, intended to transfer the weight from the mill to the surface. In the case of Molen de Vrijheid, the brick foundations were based on pile foundations, consisting of several wooden piles.

New homes are being built on the site in Westknollendam. The old cattle food factory itself is being converted into apartments. The remains of the foundation of the oil mill are located next to the factory.

T&A Survey carried out a combined UXO, archaeological and environmental survey in Nijmegen for the demolition of an old and the construction of a new residential area. Remains from the Second World War and Roman times, but also soil contamination, were expected in the area. T&A Survey is the only agency in the Netherlands that has all the knowledge and qualifications for such complicated, combined soil investigations.

Detection
In and around Nijmegen there many battles were fought during WWII. Preliminary research has shown that the area where, just after the war, the houses were built is suspect of explosives. Old aerial photos show that there have been (German) defense works. Shortly after the war, debris from the city was dumped in the area. The soil was excavated layer by layer based on detection results. We encountered many war-related objects: a British helmet, jerry cans, an ammunition box, igniters and grenade shells. Also, a large number of tombstones with names and dates were found.
Roman remains
Noviomagus (Nijmegen) was the first Roman settlement in the Netherlands. Traces of Roman constructions and parts of a Roman burial field were expected to be found within the plan area. In the underlying sand layer the presence of Roman remains such as urns and other objects had to be taken into account. The work was therefore archaeologically supervised.

Soil contamination
The area has been partly used as a dump site for debris from the city of Nijmegen, contaminating the underlying soil layers. Therefore, excavation work had to be carried out under remediation conditions.

Combination of techniques
The added value for combined projects like this one is that at T&A geophysical specialists, environmental experts, UXO experts, historians and archaeologists work closely together under one roof. As a result, there is an optimum transfer of knowledge between the various fields of knowledge resulting in a higher quality end result, while making the implementation more efficient. 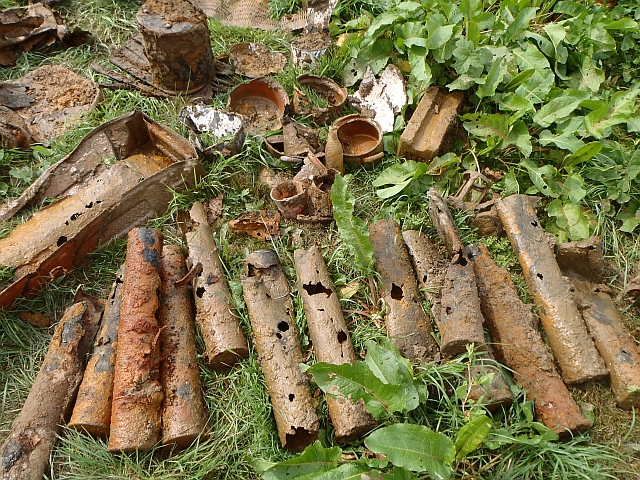 The floodplains at Meinerswijk (Arnhem) have been deepened and the area redesigned. Meinerswijk is home to the historic John Frost Bridge, where a lot of battles took place during the Second World War (WWII). The chance of finding explosives was therefore high. In addition, the remains of a Roman castellum and medieval settlement are located in the vicinity of the research area. To prevent dangerous situations during work or the loss of historical artefacts, T&A Survey has conducted an extensive combined UXO and archaeological survey.

Investigation
T&A has investigated the area with a multi-probe gradiometer connected to GPS and  with GPR. These techniques provide data about the location, depth and dimensions of the objects and structures in the subsurface. Among the findings were many grenades, four aircraft bombs and remains of trenches from WWII with personal belongings of French, English and German soldiers. In addition, filled up ditches and remnants of local clay extraction for the manufacturing of bricks have been found.

Archaeological research has also provided a great deal of additional knowledge about the combat activities during the Battle of Arnhem. The archaeological supervision of UXO research provides a quick and efficient insight into the soil structure, degree of disturbance and the chances of finding archeology in a large research area. Subsequent  research can therefore be conducted in a more targeted manner.

Results
Thanks to the preparatory work, the excavation activities could be performed safely for both the contractor and the environment. No historical heritage has been lost thanks to the archaeological research.