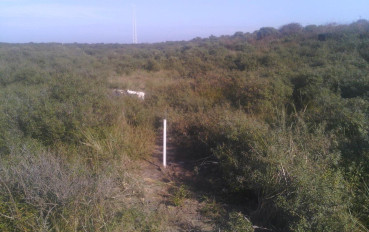 Environmental survey on the site of a former elevator factory 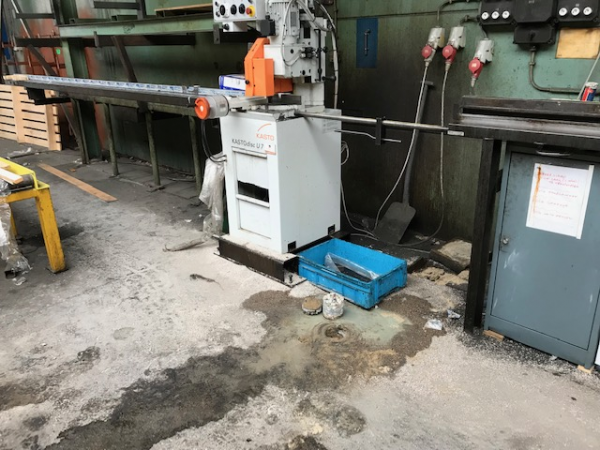 T&A has carried out an environmental contamination study at the site of a former elevator factory in Haarlem. The reason for the survey was the intended sale of the site, which required of the level of soil contamination to be established.
During the fieldwork, it was concluded that the soil consisted of sensory clean sand. The samples of the soil and groundwater have been tested and non of the measured levels exceeded the applicable background norms. No soil contamination was found at the location and there were no risks to public health and/or the environment.

During the field work, an employee of the elevator manufacturer pointed out the location of  a disused tank under the concrete floor inside the building. To exclude possible contamination, T&A has located and investigated this underground tank. No contamination was observed in the soil in and in the immediate surroundings of the underground tank. The exact location of the tank was mapped with with drillings. The research results showed that from an environmental point of view there were no objections to selling the site. 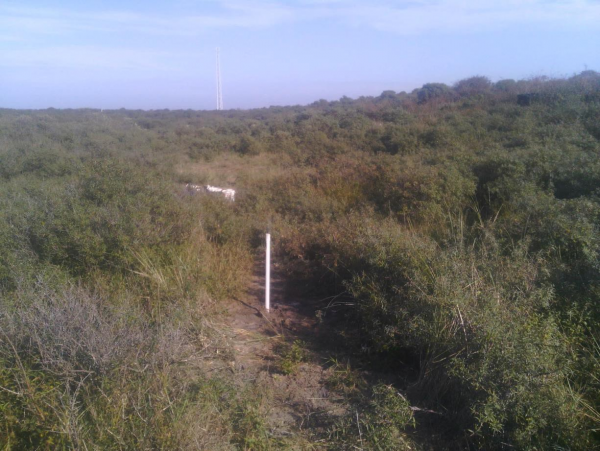 T&A has carried out an exploratory soil survey in a nature reserve. The reason for the investigation was to determine the possible nitrogen compensation, necessary as a result of the construction of new infrastructure elsewhere in the Netherlands. The nitrogen compensation consists of the development of new nature areas.

For the intended compensation plan to succeed, thousands of cubic meters of sand had to be processed. Since the processed sand was was not leaving the project area, no PFAS analyses had to be performed.

The preliminary investigation revealed that at the location, which had never been developed, the presence of environmental contaminants was not likely. During the field work 29 boreholes were placed, 2 of which were provided with a monitoring well. All measured levels met the applicable Background values. There was no case of serious soil contamination at the site and therefore no risks to public health and/or the environment.

To realize nitrogen compensation, the client wants to construct a so-called wet dune valley in the area. Since the groundwater level determines the level to which the area must be excavated, T&A has monitored the groundwater level in the project area over a period of six months.
The research results have shown that it is possible to achieve nitrogen compensation in this area. 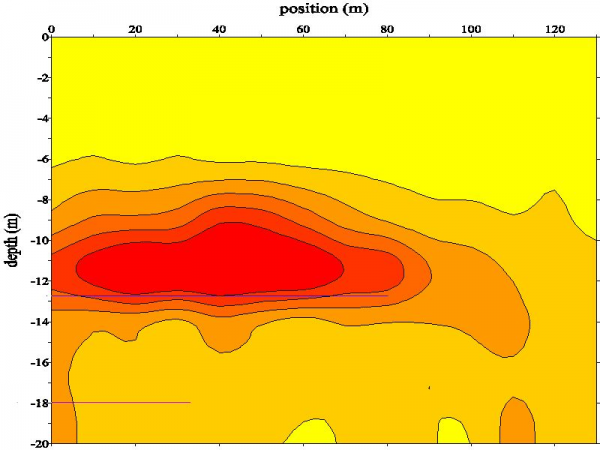 Mapping the horizontal and vertical distribution of contamination is a necessary part of environmental research. The purpose of this study was to identify a chloride contamination.

Technique
For this survey the NanoTEM was used. This technique offers a solution for both the inventory and the monitoring of contamination, without the need to install expensive deep monitoring wells. NanoTEM can be used for the detection of contaminants that influence the conductivity of the soil. For example contaminants that are dissolved in the groundwater, such as chloride in this case. With the NanoTEM technique, both the horizontal and vertical distribution of the contamination can be determined.

Result
The figure on the right shows a NanoTEM result obtained at the site of the chloride groundwater contamination. The area with a highly increased conductivity (red colors), where the contamination is located, is clearly visible. From the profile, it is easy to determine the horizontal and vertical boundaries of the contamination. The NanoTEM study can drastically reduce the number of drillings and monitoring wells and therefore save costs. With NanoTEM a continuous, three-dimensional image of the contamination is obtained. this way no deviations are missed, as can happen between two bores in the subsurface.